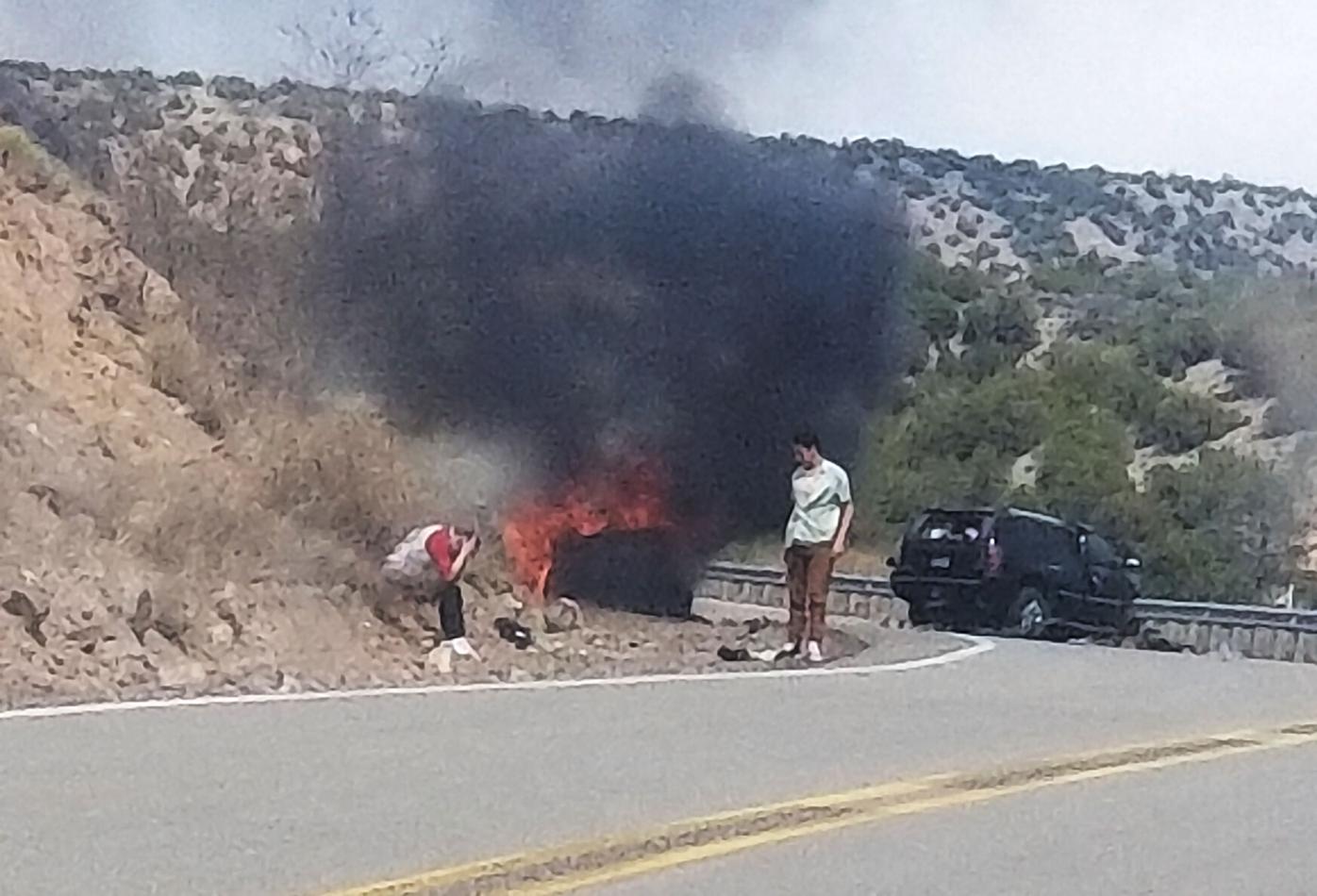 Emergency personnel respond to a fatal crash near Pilar, NM on Saturday. 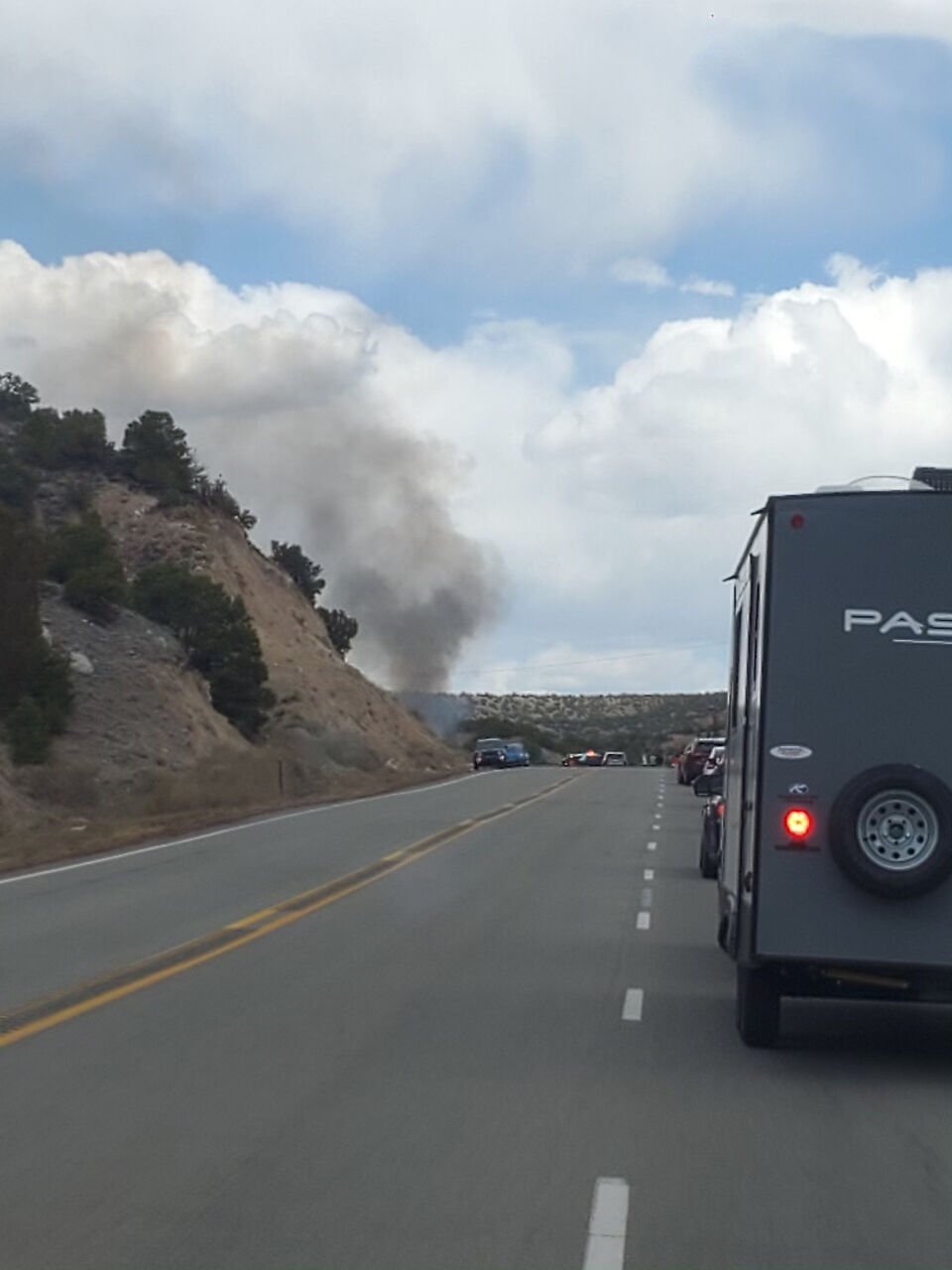 Smoke can be seen coming from the site of the crash on NM-68 in Pilar.

Emergency personnel respond to a fatal crash near Pilar, NM on Saturday.

Smoke can be seen coming from the site of the crash on NM-68 in Pilar.

Two people are confirmed dead after a fatal car wreck near Pilar. Multiple agencies responded Saturday afternoon (April 3) to a report of a three vehicle crash in Pilar on State Road 68 near a section of the road known as the “horseshoe”. Traffic was halted for over an hour and drivers were told to seek alternative routes. The road it currently open.

Taos County EMS Chief Chris Medina said that upon arrival, two of the vehicles were "engulfed in flames." The Taos Fire Department handled the fire. Medina also said that two adults in stable condition and one child in serious condition were taken to the emergency room.

In a statement posted of Facebook from the Taos County Sheriff's Office, they said that the initial investigation leads them to believe the car traveling southbound "crossed into the oncoming lane, causing a head on collision, killing both drivers and seriously injuring a younger passenger."

A third vehicle was involved but the occupants remained uninjured.

"Our prayers go out to the families and the first responders that answered the call," said the statement.

This is a developing story with early information. Please check back for more details