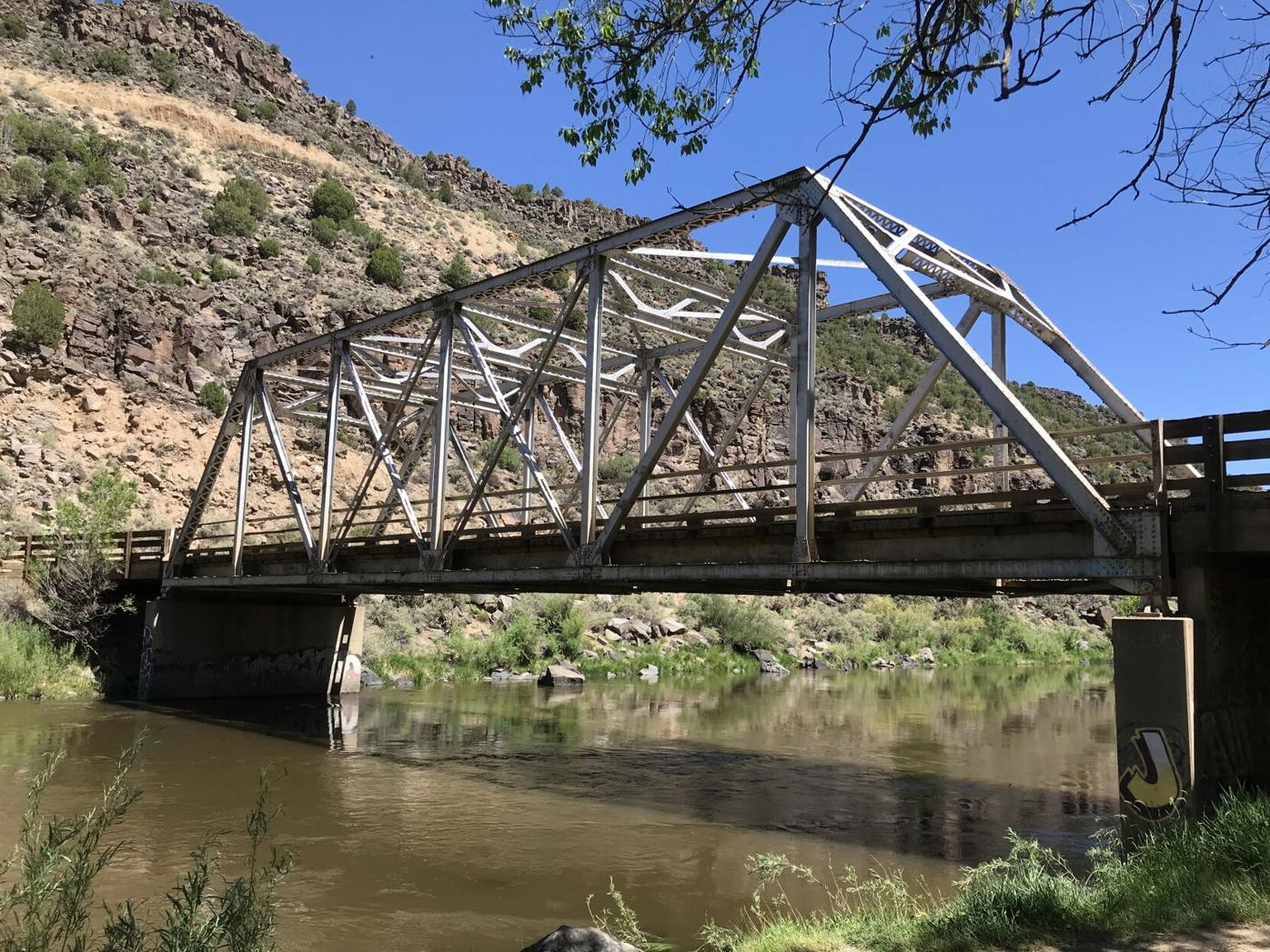 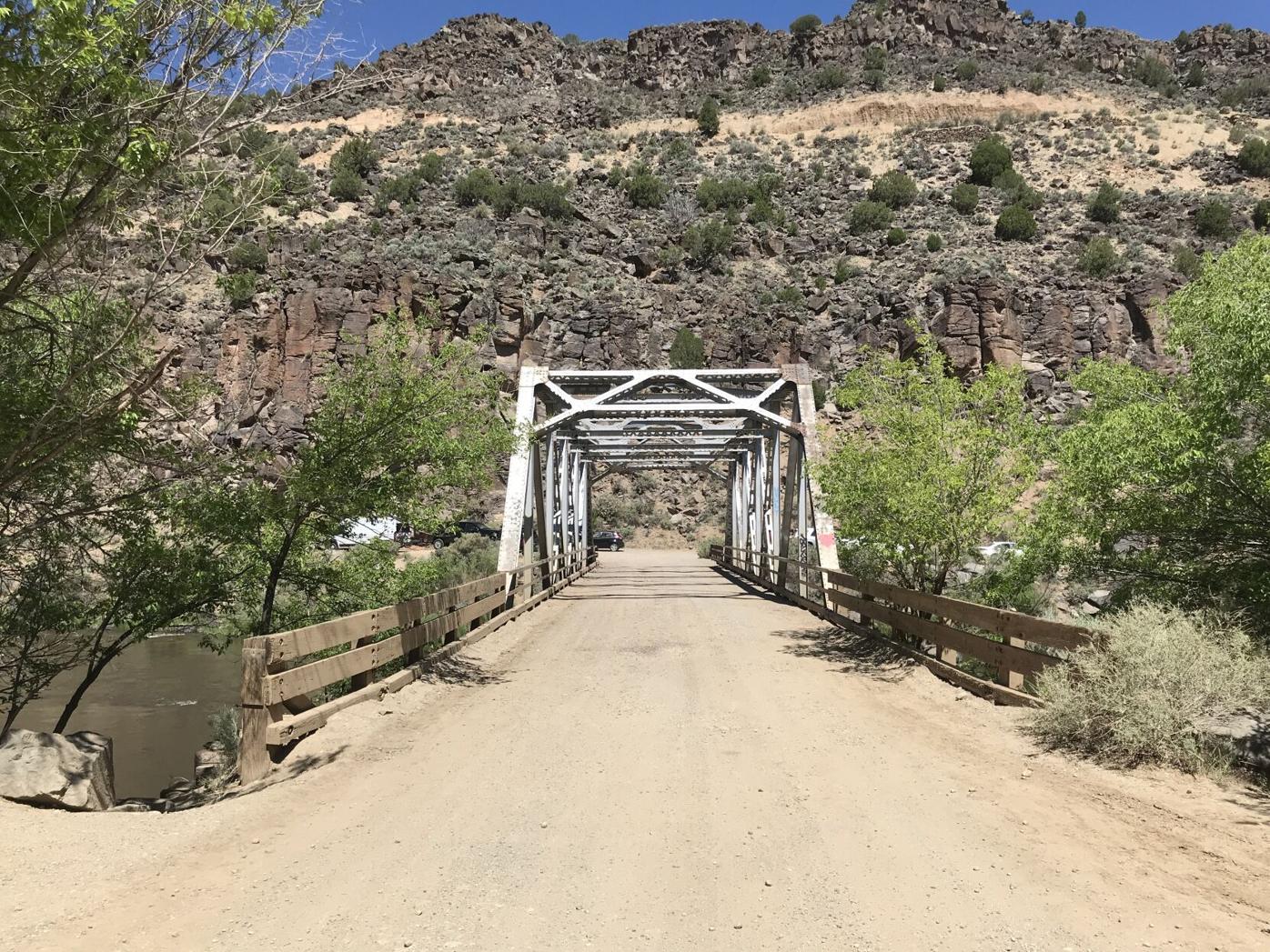 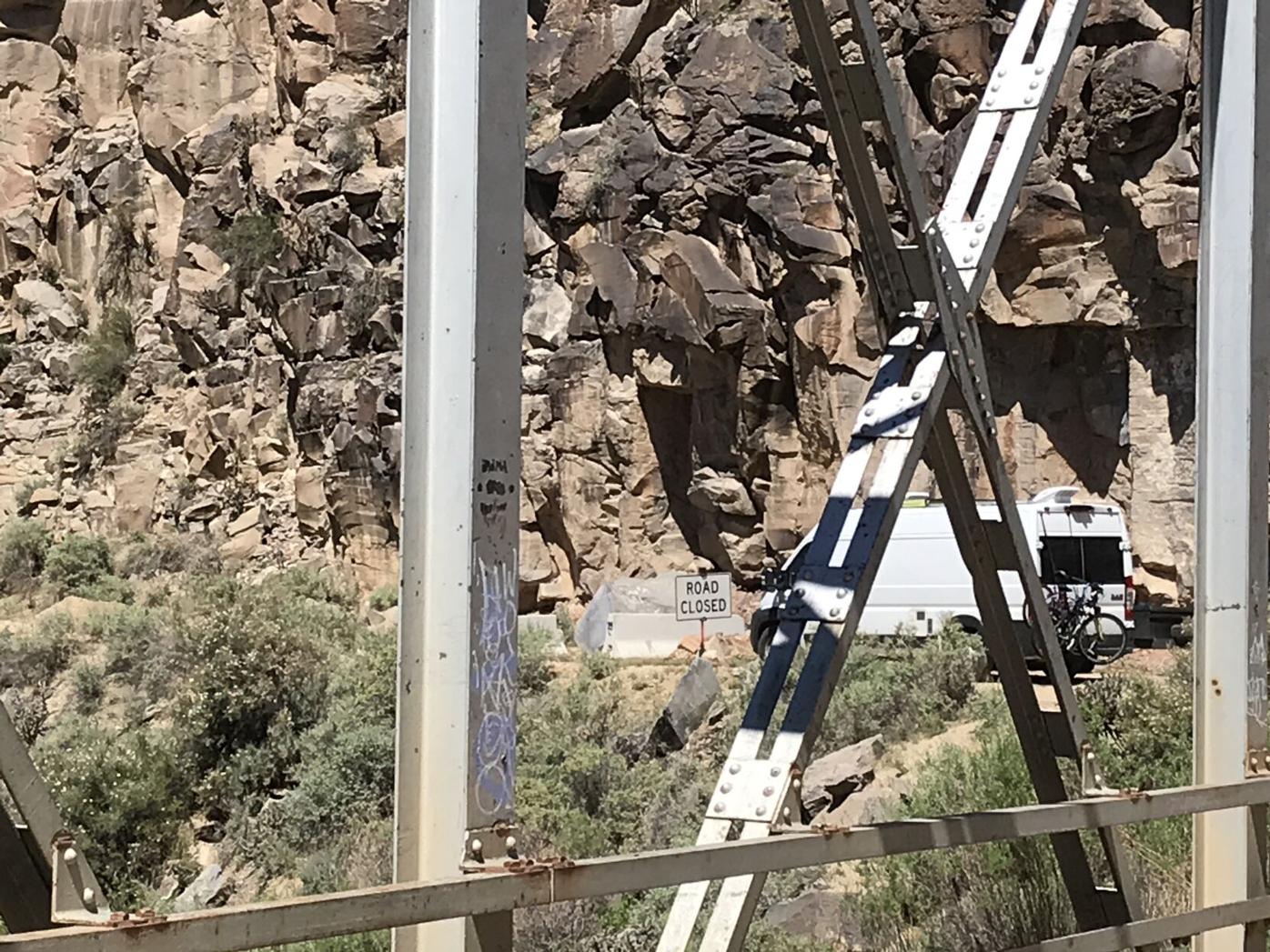 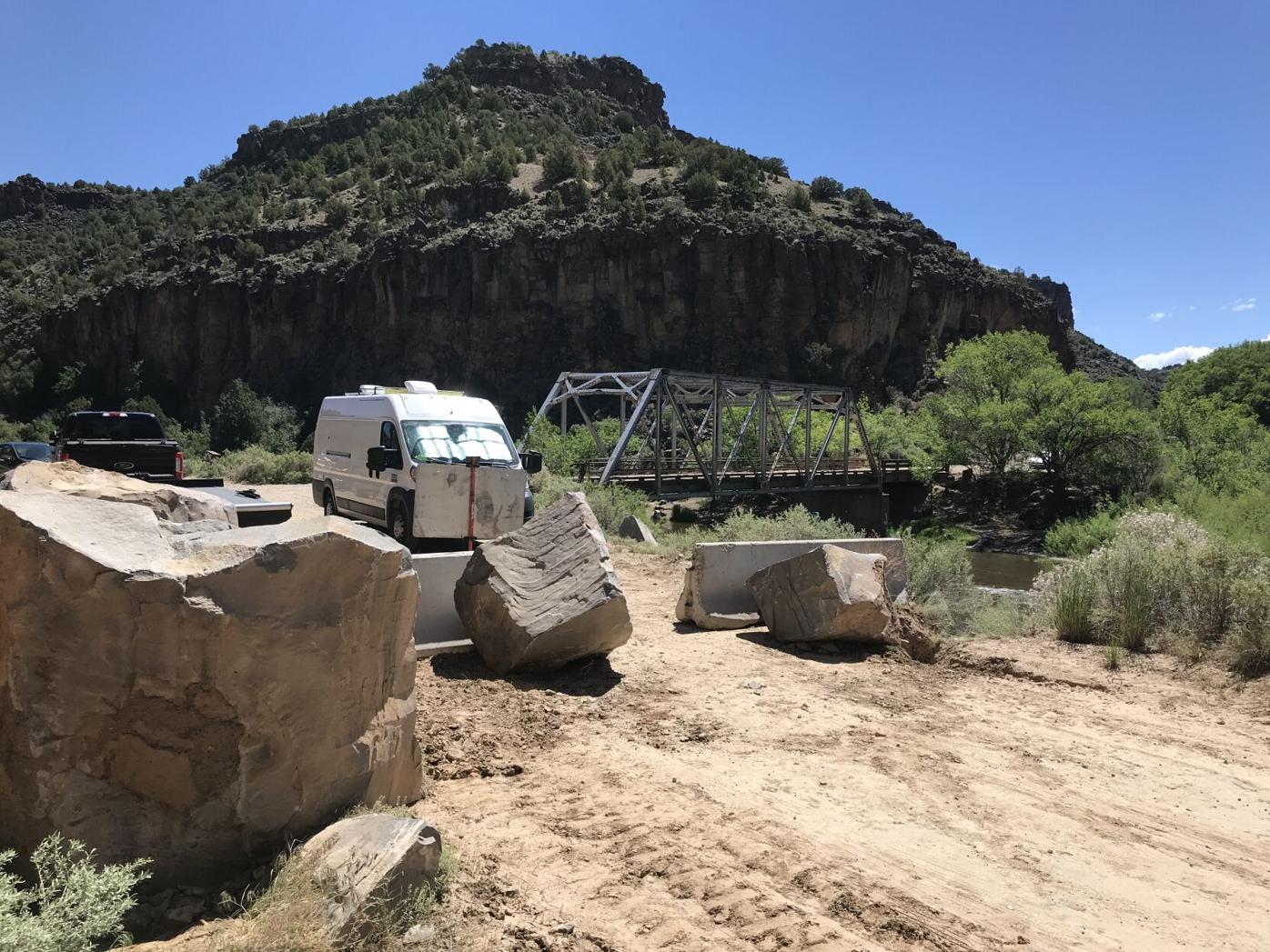 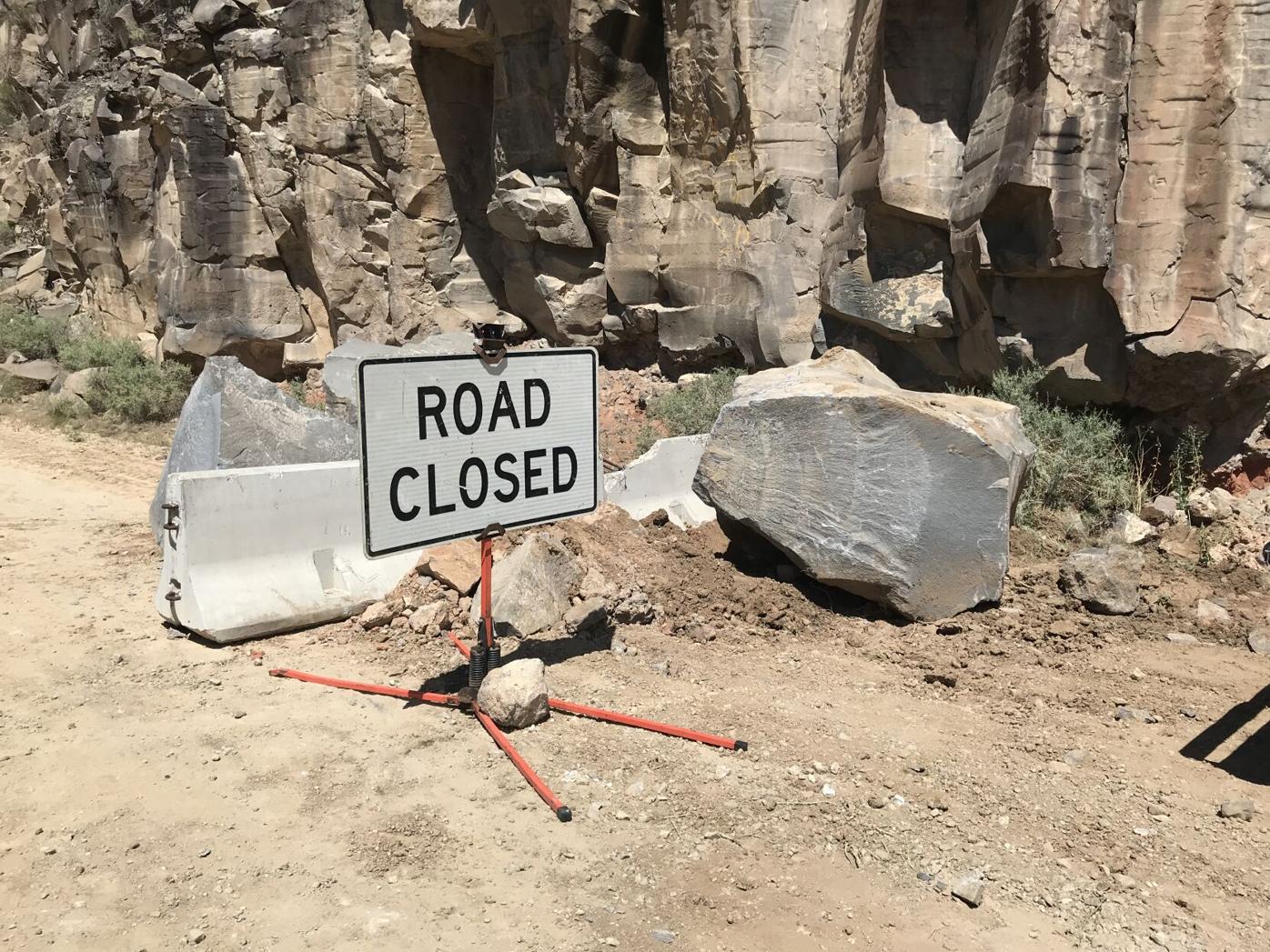 Correction (June 7. 2021 2:30pm): The John Dunn Bridge road that is affected by the rock fall is in fact B-017, as it was originally reported, and not B-007 as the previous correction indicated.

UPDATE > As of  June 4, 2021, the Taos County Public Works Department announced the closure of the John Dunn Bridge road (B-017) from the switch backs on the west side of the bridge due to a recent rockslide. No one was harmed, but Taos County deputy manager Dominic Martinez told Taos News that out of caution the county has decided to keep the road closed while they conduct a feasibility study.

Taos County Public Works director Jason Silva confirmed the closure via phone Friday morning (June 4), stating closure only applies from the switch backs to the top of B-007 onto the west mesa, until Public Works department can determine the safety of the road.

Martinez said he and Silva and the Bureau of Land Management are looking at a feasibility study, regarding the stability of the road.

"Due to unstable rocks and debris in the area, we have decided to close it on an emergency basis, while we address the situation," Martinez said, adding that access to the river for river runners, bathers and picnickers is not blocked.

"The traffic still has access to the [Río Grande] but there will only be foot traffic [to the hot springs] allowed and it is high risk, 'enter at your own risk,' because the ground is unstable right now."

Martinez said to see the signs and know that "safety first at all times" is their concern for the community and visitors. Absolutely no vehicle traffic is allowed past the closed signs until B-017 safety is assessed.

The Taos County Public Works Department will continue to update us as more information is available.

East from Hondo is open. Closed on the west side.

which side of the road to the river? west mesa or east from Hondo??

I have the same question. Which side of the river???