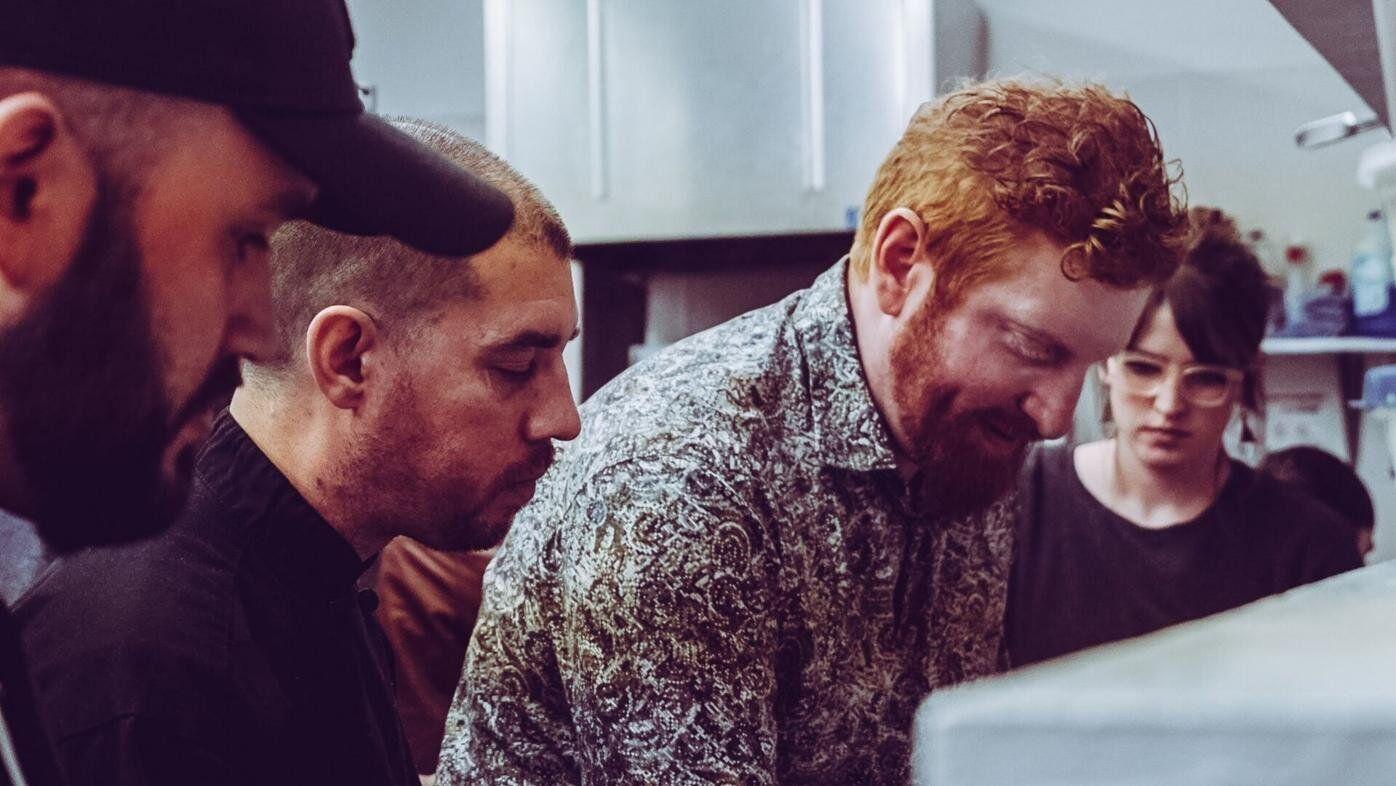 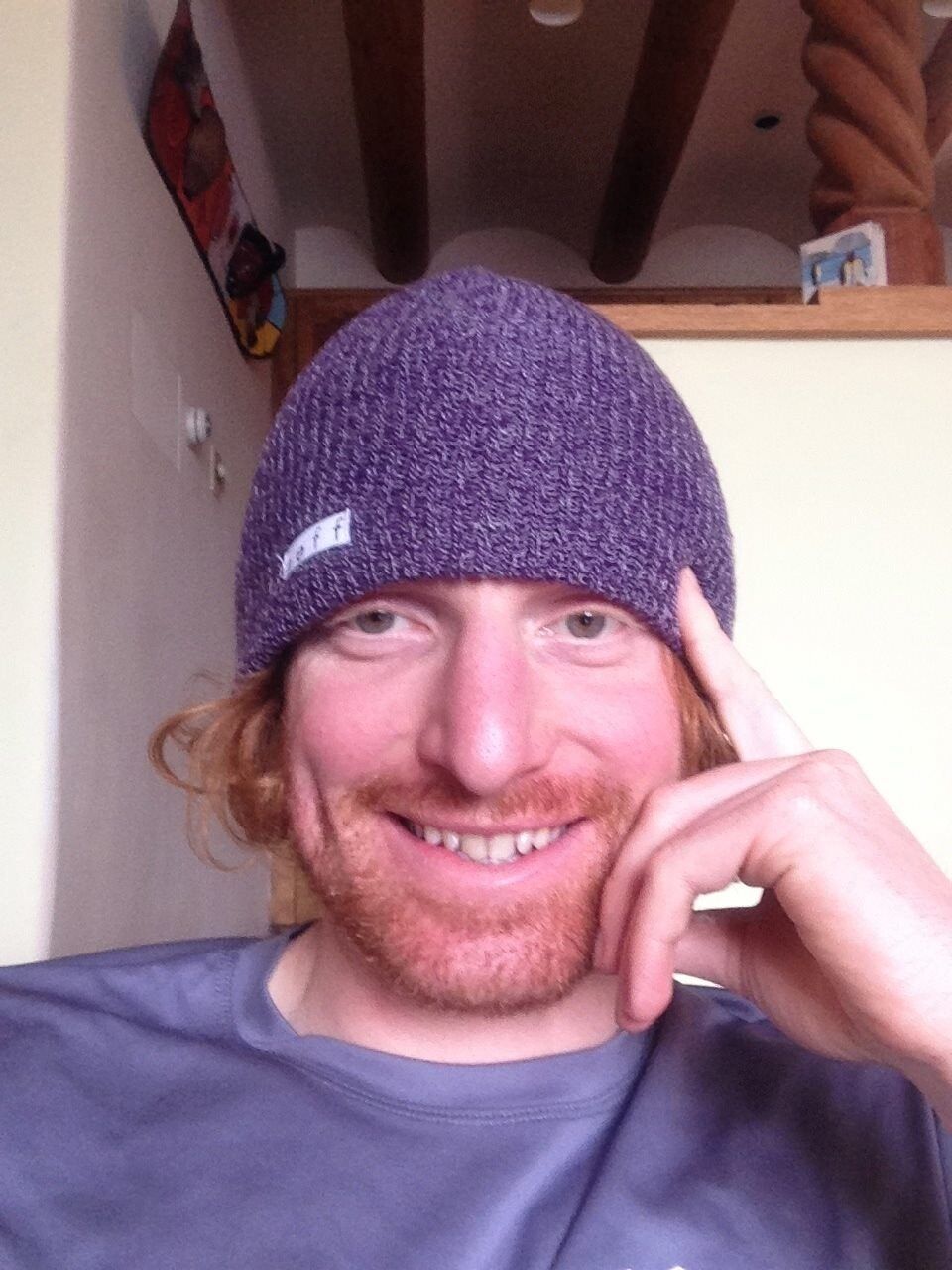 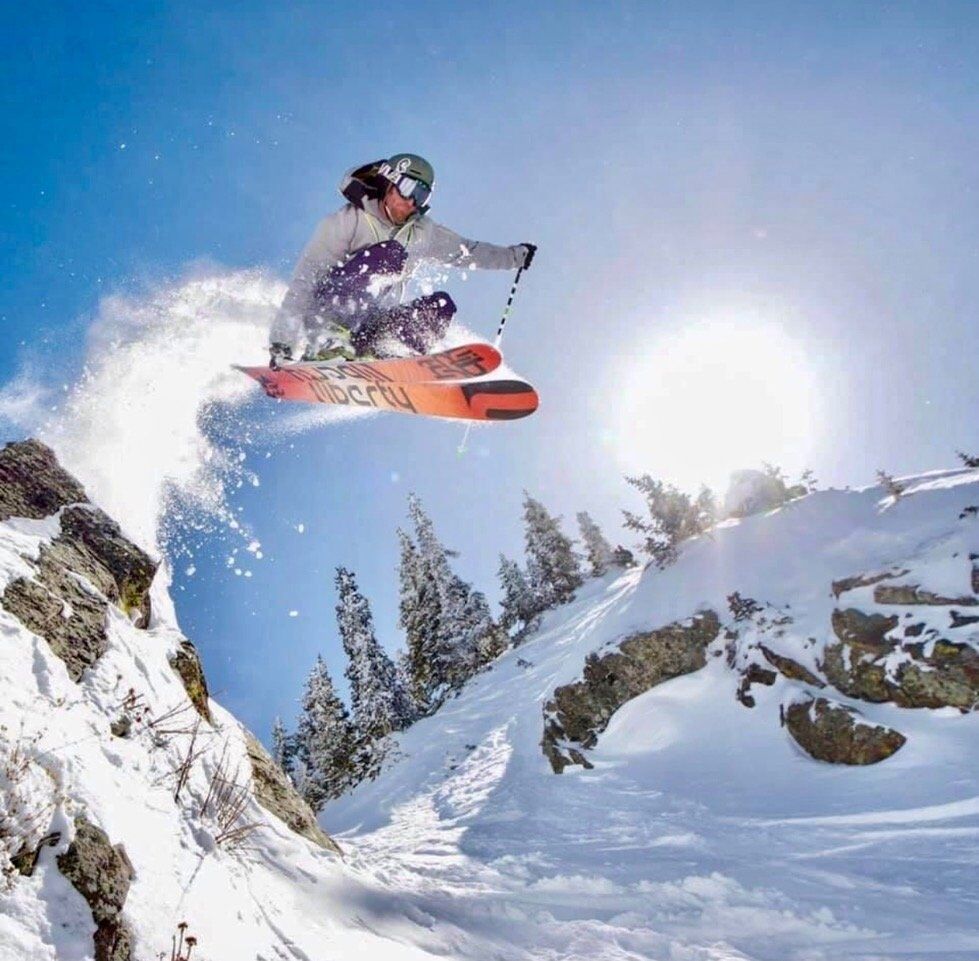 Michael 'Red' Wagener was more than just a restaurant professional. He was also an avid outdoorsman, with a special passion for skiing.

Michael 'Red' Wagener was more than just a restaurant professional. He was also an avid outdoorsman, with a special passion for skiing.

Michael Wagener, the former owner of ACEQ Restaurant in Arroyo Seco and Salt + Wine in El Prado, has died. He was 41.

Wagener was found dead at his home late Friday night (Oct. 15), according to friends, though the cause of death remains unconfirmed as of press time.

Born Jan. 25, 1980, in Osseo, Wisconsin, Wagener graduated from the University of Minnesota in Duluth before moving to Taos almost 20 years ago. An avid skier and outdoorsman, he was drawn here by Taos Ski Valley and a job offer to be the food and beverage manager at then newly opened El Monte Sagrado.

He eventually left the hotel when it was sold to the Kessler Corporation and ran the Wine Shop, becoming the in-house Sommelier at the now defunct Old Blinking Light Restaurant. Later, he went to work at El Meze for the late renowned chef Fred Muller, who passed away earlier this year. At the same time, he began working for the young couple who started ACEQ, a family-owned farm-to-table restaurant located along State Road 150 in Arroyo Seco.

“I was a waiter and also ordered the beer and wine, but after more than a year of working here, I was ready to take over the restaurant and it worked out perfectly because family responsibilities didn’t allow them to continue running it,” Wagener said in October 2017.

He wound up buying the restaurant and made significant changes to both the menu and the space itself.

A natural in the service industry, he had no problem wearing many different hats at ACEQ – he could often be seen working the front of the house, waiting tables or tending bar. He was a skillful sommelier, and became a member of the American Court of Master Sommeliers.

“When you take a perfectly flavored and seasoned dish and complement it with a great wine – it’s like alchemy or magic,” he said.

There were only six wines when he started working at ACEQ. Eventually there were more than 50, including local vintner Vivac's wines on tap. “We have wines from all over the world, as well as locally, ” Wagener said. “We also have craft beers, and several of them are local too.

“I have a strong vision about keeping the food very simple but having fun with traditional fare – I want the food to speak for itself,” he emphasized, “where the sauces don’t drown out the flavor of the ingredients themselves. Less is more.”

After Muller and his partner, Annette Kratka left for California, Wagener, who had bought El Meze from the couple, renamed it Salt + Wine, but business never picked up.

Susie Fiore of the Taos Field Institute recalls Wagener coming around less and less after years of participating in mountain biking events with the kids.

“I want to remember him at his happiest,” she says, “and I know he was happiest outdoors, whether he was skiing or biking.

“He was a great athlete back then,” she says.

Even after Wagener shuttered Salt + Wine, ACEQ retained its popularity. His protégé, Elijah Safford, the current owner, bought it from him.

For the past few years, Wagener reportedly struggled with alcohol, and some of his friends say he was depressed. A Facebook post he made in late September alerted others to possible problems.

Wagener wasn’t known for sitting on his laurels, so many people in the community wondered what he might take on next, after the sale of ACEQ.

“Tomorrow is our big ride," Fiore said, referring to the TFI "Ride the Rift" event. “It’s ironic and sad, because he should be there, all decked out. Michael loved any excuse to get all dressed up.” She laughed, adding, “and he was so generous, a big generous spirit.”

One imagines Wagener will be there, as the cyclists ride the rift, in full unicorn drag. Like his skiing alter ego, “Shawn Whitey Powell,” he was always up for the challenge. “Red,” as he was known by his friends, was the ultimate adventurer, always fun to be around.

“A man that lived a life I could only dream about,” Fitz Whaley also wrote.

"He was voracious!" Whaley told the Taos News, "From his ski valley records and mountain biking to business, eating, drinking, love. Most of all love.  He once told me, 'I love all that is beautiful. I even love you, Fitz.' "

"That struck hard this year," Whaley observes. He lost his father, Bill Whaley, earlier this year. Losing a close friend compounds the grief.

Brian Hart posted, “What can you say about your best friends? He never missed that chance to tell you he loved you.”

“He was a bright spark who could light up your day,” Angelica Backer remembers. The two worked together at The Old Blinking Light. “He was such a big fixture on the Taos restaurant scene,” she notes,” everybody is going to feel this, it’s going to affect everyone.”

Offer a personal message of sympathy...

By sharing a fond memory or writing a kind tribute, you will be providing a comforting keepsake to those in mourning. If you have an existing account with this site, you may log in with that below. Otherwise, you can create an account by clicking on the Log in button below, and then register to create your account.

Add an entry as