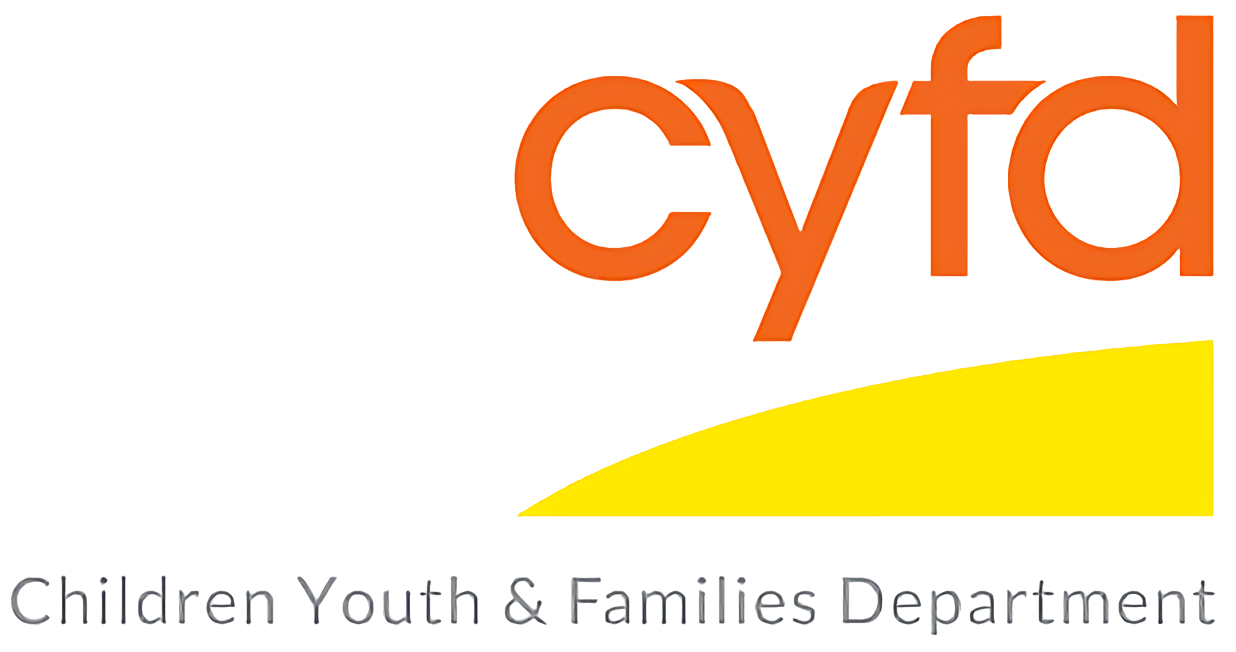 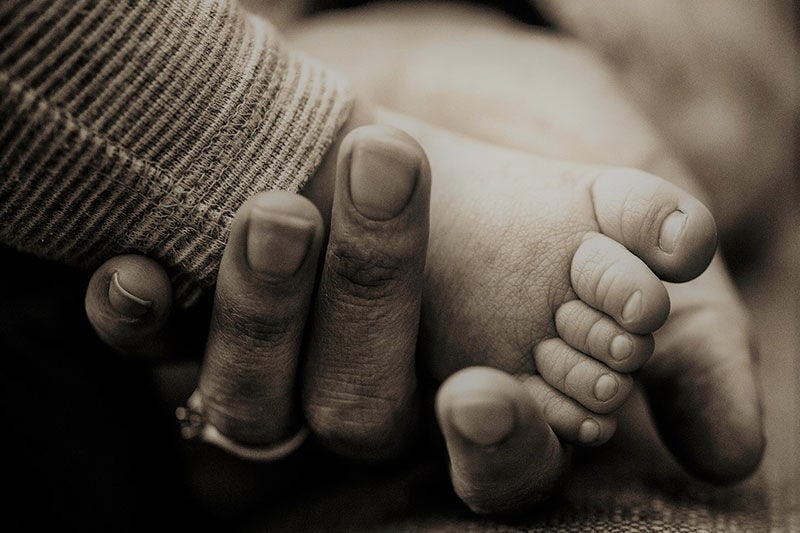 New Mexico kids in need of aid or support for their families, or experiencing abuse, have a new direct line of communication with child welfare workers that offers a user-friendly format: text messaging.

The state Children, Youth and Families Department launched the text-based Reach NM initiative Monday in hopes of connecting more young people with services, the agency said in a news release.

"We got our first text at 8:03a.m. and that interaction resulted in a [Statewide Central Intake unit] report being made," Moore-Pabst wrote in an email. "There have been 3 more texts in the 30 minutes leading up to this response."

The 24-hour Reach NM service was created in less than two months after a steering committee presented recommendations, Moore-Pabst said. Development started Nov. 1, with a goal of launching before the year's end.

"This was a bit of a first for us: Setting up the tech, training the trainers and workers, writing policy and procedure, and a few other moving parts all were done simultaneously," Moore-Pabst wrote.

The news release said youth who use Reach NM will chat with specially trained advocates who can answer questions, gather details about their needs and connect them with support services. Reach NM also will report any suspicions or disclosures of abuse or neglect.

"We expect calls to range from fairly simple connection to basic needs to disclosing abuse or thoughts of suicide on the more complex end," Moore-Pabst wrote.

While research is limited on youth reporting incidents of abuse and neglect, some national studies have found children and teens are more comfortable with text messaging than phone calls - and more likely to use crisis and aid lines that offer texting.

Moore-Pabst also noted research has shown children are likely to disclose more details about maltreatment through text than in person. One such study, released in October 2019, helped guide the Reach NM project, Moore-Pabst wrote.

The report - a joint effort by Arizona State University's Southwest Interdisciplinary Research Center and Phoenix-based nonprofit Childhelp - details the results of a national child abuse hotline geared toward youth that offers chat and text sessions. The pilot project saw its monthly numbers nearly triple between February and July of 2019, according to the report.

Surveys showed 79 percent of those who reached out to counselors through the hotline reported decreased stress levels after their session, and up to 90 percent said they would not have used the hotline if chat or text were not available.

"We know that children are the experts in their own lives and being able to communicate with a young person in a way they're most comfortable is key to assessing a child's needs," Brian Blalock, secretary of the state Children, Youth and Families Department, said in a statement. "Reach NM allows us connect at a one-on-one level to offer support and resources in a way that is natural to our kids."

Gov. Michelle Lujan Grisham said the idea emerged when one of her senior staff members received a text from a young person in distress in the middle of the night.

"My staff was able to connect that child to the help they needed, and that led to the idea of a text-based reporting and support system available to young people at any time, day or night," she said. "... Not only are youth more comfortable disclosing abuse and neglect via a text message than a phone call or face-to-face meeting, similar programs have reported youth also feel better about themselves when they can ask for help."

Send a text message to 505-591-9444 for resources, support or to report suspected abuse or neglect. The service is available 24 hours a day.